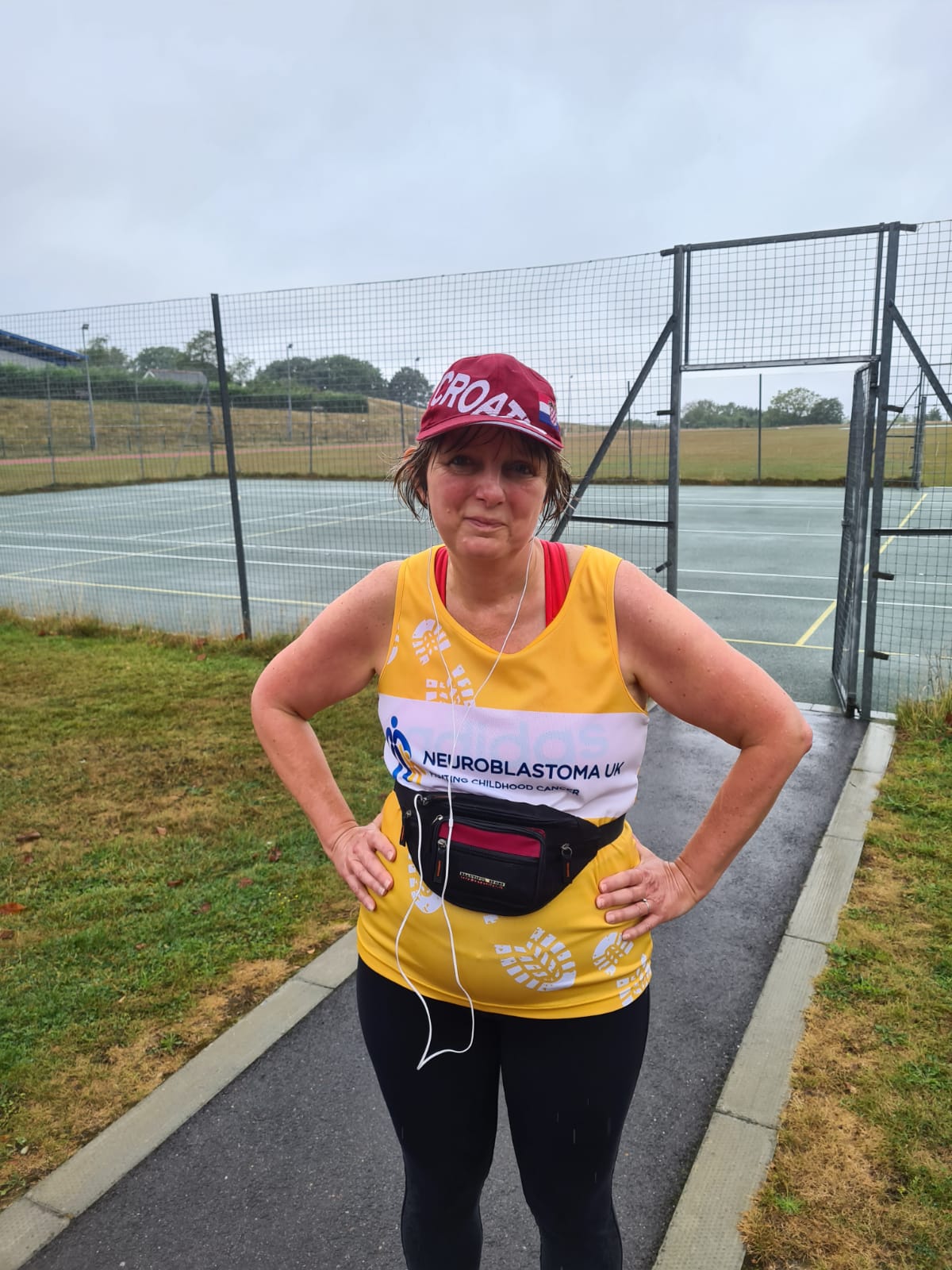 Angela runs her very own marathon

Angela Ward from Angela Ward Media, who supports us here at Aworth Survey Consultants with our social media and content creation, has been training for the Brighton Marathon for a number of months now. She was hoping to run it in April this year but, understandably, it was postponed. Now the rescheduled event in September has also been postponed.

Angela wanted to run in 2020 to mark what would have been her daughter Naomi’s 21st birthday, so on the morning of Wednesday 19 August, she set her alarm for 4.00am and headed off. At lunchtime that day, she completed the just over 26 miles of her own marathon.

Naomi died from the childhood cancer Neuroblastoma on 1 January 2004, two weeks after her 4th birthday, so Angela has been raising money for the charity Neuroblastoma UK, which is doing a huge amount to fund vital research, raise awareness and support families.

If you felt you could support Angela, here's the link: https://www.justgiving.com/fundraising/angela-ward19