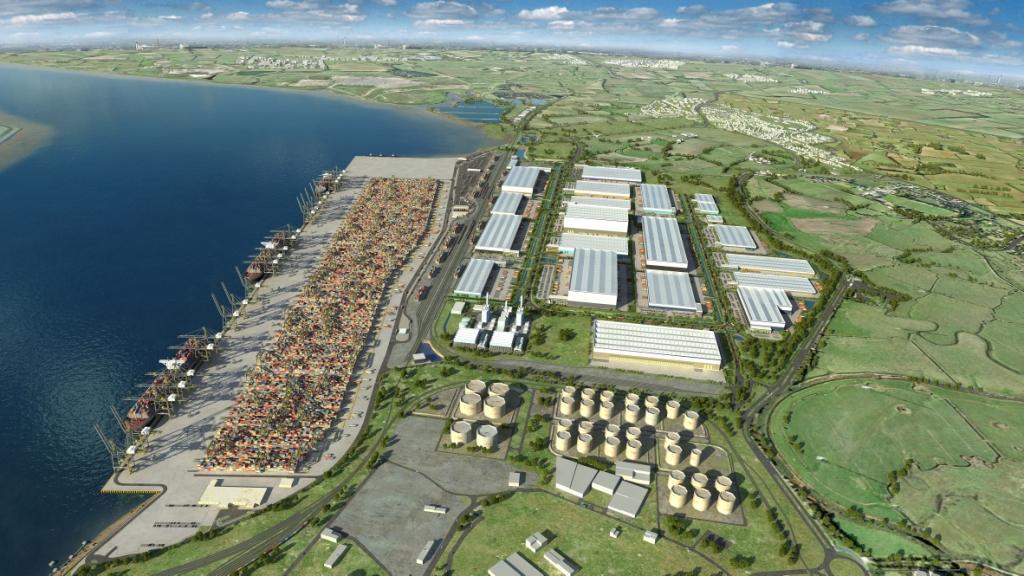 In the Summer, we reported how Prime Minister Boris Johnson had delivered a speech, referred to as ‘build, build, build’ in which he unveiled the most ‘radical reforms to our planning system since the Second World War, making it easier to build better homes where people want to live’.

Greenfield sites are areas of previously undeveloped land, usually agricultural or amenity land, which are being considered for urban development.

Architects, designers, engineers, local authorities and town planners who are involved with developments on greenfield sites typically require far more than just a survey drawing and, in this case, we can provide a complete topographical survey service.

We can provide topographic data prepared from ground survey observations for a variety of end users. This can include terrain models, contours and infrastructure mapped to precise accuracy and scale, providing topographical 2D and 3D data, wire frame models and digital ground models for all types of projects, including residential developments and road schemes.