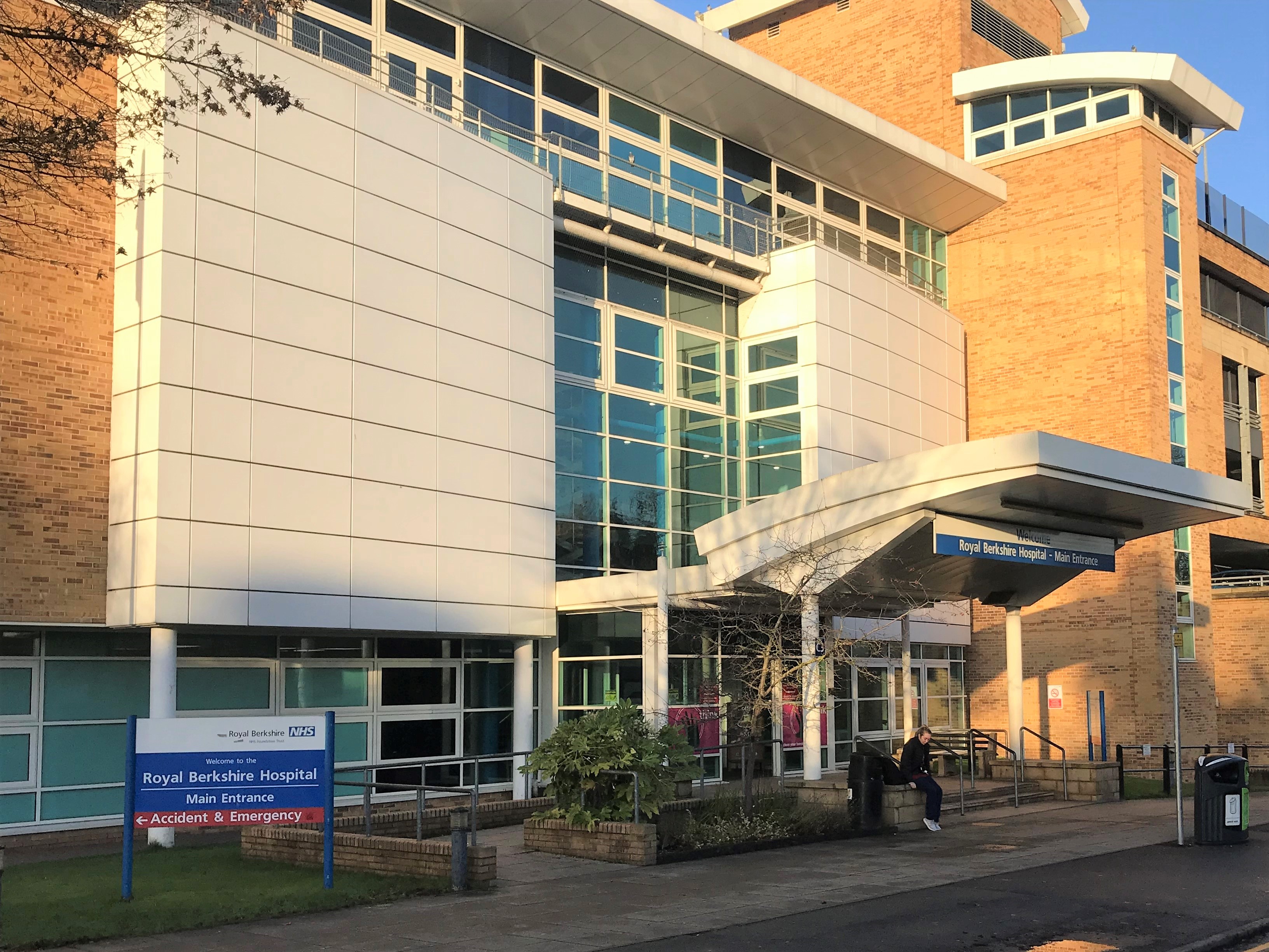 In and out of hospitals

During our more than 50 years of offering measured building surveys, topographical surveys, boundary demarcation, BIM data and a wide range of geospatial and geomatics engineering services, we have been involved in a number of hospital projects.

Many large hospitals in the UK have been expanded over the years, with buildings – often of different architectural styles – being added as and when budget has been available or new facilities or equipment have deemed it necessary.

One hospital project that we are involved with currently is The Royal Berkshire Hospital in Reading – the hospital where Catherine Middleton (now the Duchess of Cambridge) was born in 1982. This year the hospital is celebrating its 180th birthday and, as with many of the hospital projects we work on, the buildings that house the hospital are of various ages - from the original building of 1839 to the latest ward block built in 2006.

Another hospital we’ve worked on which, again has been redeveloped over time, is the Royal National Orthopaedic Hospital in Stanmore – which provides the most comprehensive range of neuro-musculoskeletal health care in the UK. Here we have provided mainly topographical surveys.

In addition, our surveys have been called upon at a variety of other hospitals including Addenbrooke's Hospital in Cambridge, as well as Whipps Cross University Hospital, Chelsea and Westminster Hospital, and The Hospital of St John & St Elizabeth in London.

It is fairly unusual for a new hospital to be built nowadays, but we were involved at the start of the construction of the new Tunbridge Wells Hospital; we surveyed part of the land for that project.

One of our more unusual hospital projects was at St Charles’ Hospital in North Kensington, where we monitored movement in some old walls adjacent to the hospital, which form part of the Carmelite Monastery of the Most Holy Trinity.

Aworth Survey Consultants has also been called in when hospitals have changed their use – often imposing old buildings which were previously psychiatric hospitals and have changed into residential housing. Examples of these include Hellingly Hospital in East Sussex and Netherne Hospital in Hooley, Surrey.