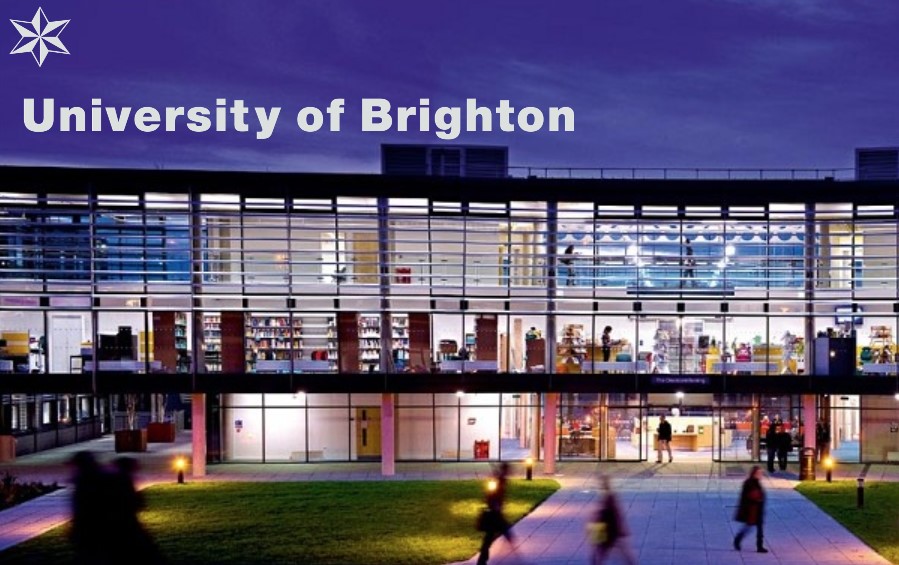 Team member, Alex Wisby, recently graduated from the University of Brighton with a First Class Honours degree in Building Surveying. Before this, he spent two years at City College, followed by an Access Course in Business and Economics.

“It’s been a long five years in education to get me where I am today,” he says.

Prior to obtaining his degree, Alex spent 15 years in the construction industry working in different areas including steel fixing, drylining, tiling and labouring.

“Over time, this made me hungry to try something more challenging,” says Alex. “I spent time on a site close to where the Shard was being built and always wondered what went on behind the scenes when constructing a building. After some research, I was drawn to building surveying, because it offered lots of variation from contract administration and condition surveys to building pathology and the principles for sustainable construction.”

Alex joined Aworth Survey Consultants after graduating this summer and has taken on a role as a Trainee CAD Technician.

“While at university, my course covered the basis on doing hand drawn floor plans, sections and elevations, as well as how to use Autocad software to replicate what we had drawn on paper,” says Alex. “Since starting at Aworth I have discovered how to do 2D topos, sections and elevations from the raw data that is processed from the surveyors and corresponding them to the sketches produced.”

In his new role, Alex also provides cover to the Maps@Aworth team, which supplies Ordnance Survey data and maps for clients.

Since being at Aworth, Alex says he’s really enjoying finding out how to use Autocad in real life projects.

“At university, we learnt the basics of using Autocad to produce floor plans, sections and elevations,” he explains. “Since being here, I’ve found out more about the software and how it can be used to produce work more efficiently. I look forward to going out with one of the surveyors to see how they use the equipment to survey our projects.”

Having spent the last five years studying, Alex says that spare time has been a ‘rare occurrence’.

“Having weekends off recently has been a shock to the system,” says Alex. “Now I’m enjoying spending more time walking my dog Hugo, as well as watching football and F1. In addition, I’m also able to spend time with my partner Louise; we’re getting married next year and I’ve not been much help with planning so far… That said, she’s really got everything covered, so I’ll just rock up on the day.”