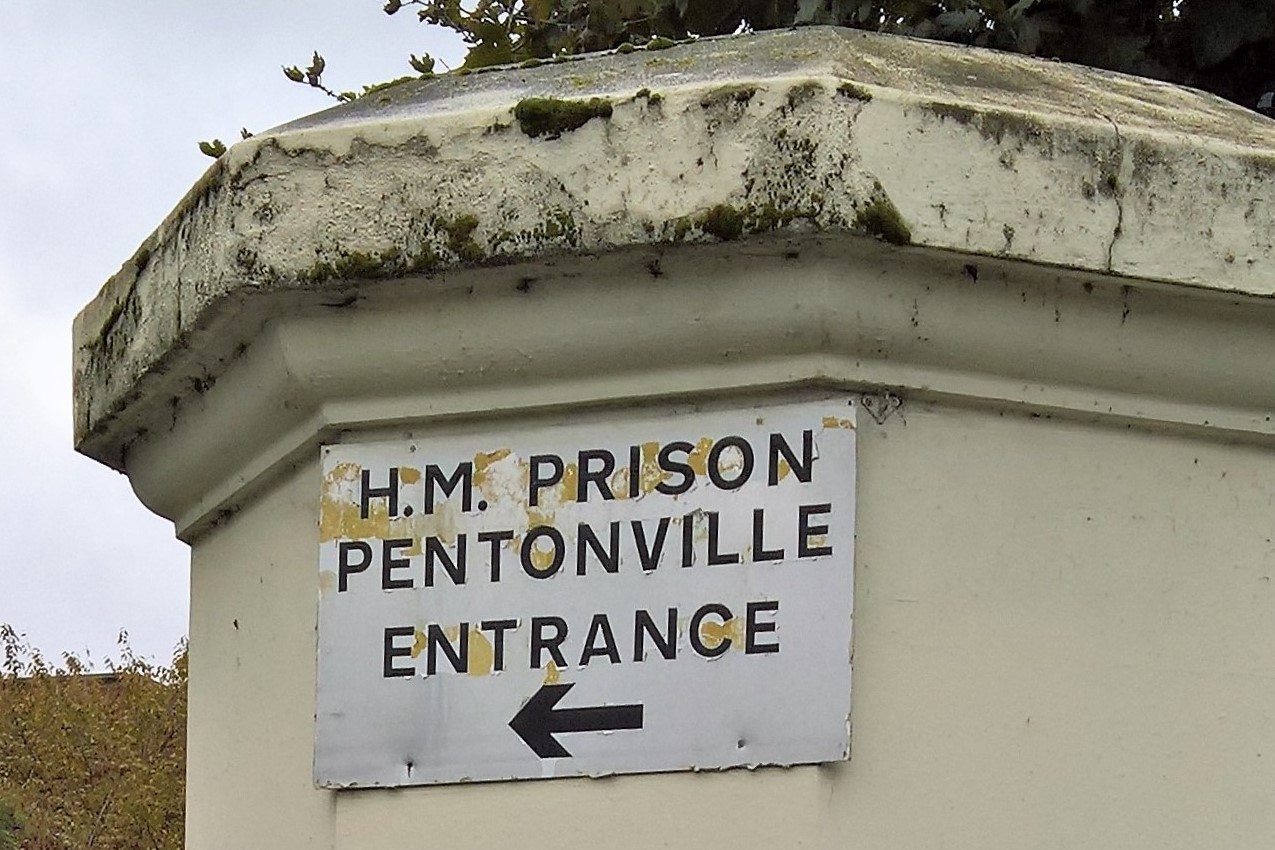 We are often called to older buildings to carry out monitoring surveys, to ascertain if a structure has moved over time. In the past, we’ve surveyed projects including The Cutty Sark, the loading towers at Tilbury Docks, and structures and refurbishment/construction projects while under redevelopment, including One Crown Place in London.

Sometimes, we are simply called in to monitor older buildings to see if they move over time and, by their very nature, these are often projects which are ongoing for a number of months, sometimes years.

Currently one of our engineers, who is part of our dedicated field survey team, is paying a weekly visit to HM Prison Pentonville in London, where we are monitoring movement in the old gate houses.

Over the next year, we will be taking detailed records to show any movement or deformation. To monitor movement, we have put markers in place which we are monitoring using Leica Total Stations and plotting the results on a graph.

The gate houses are part of the original building at Pentonville Prison, which received its first prisoners back in December 1842.

The prison was designed by Captain Joshua Jebb for the detention of convicts sentenced to imprisonment or awaiting transportation. It took more than two years to complete and includes a central hall with five radiating wings. The design was intended to keep prisoners isolated and Pentonville was originally created to hold 520 prisoners, each with their own cell.

Pentonville became the model for British prisons with a further 54 being built to similar designs and hundreds throughout the British Empire.