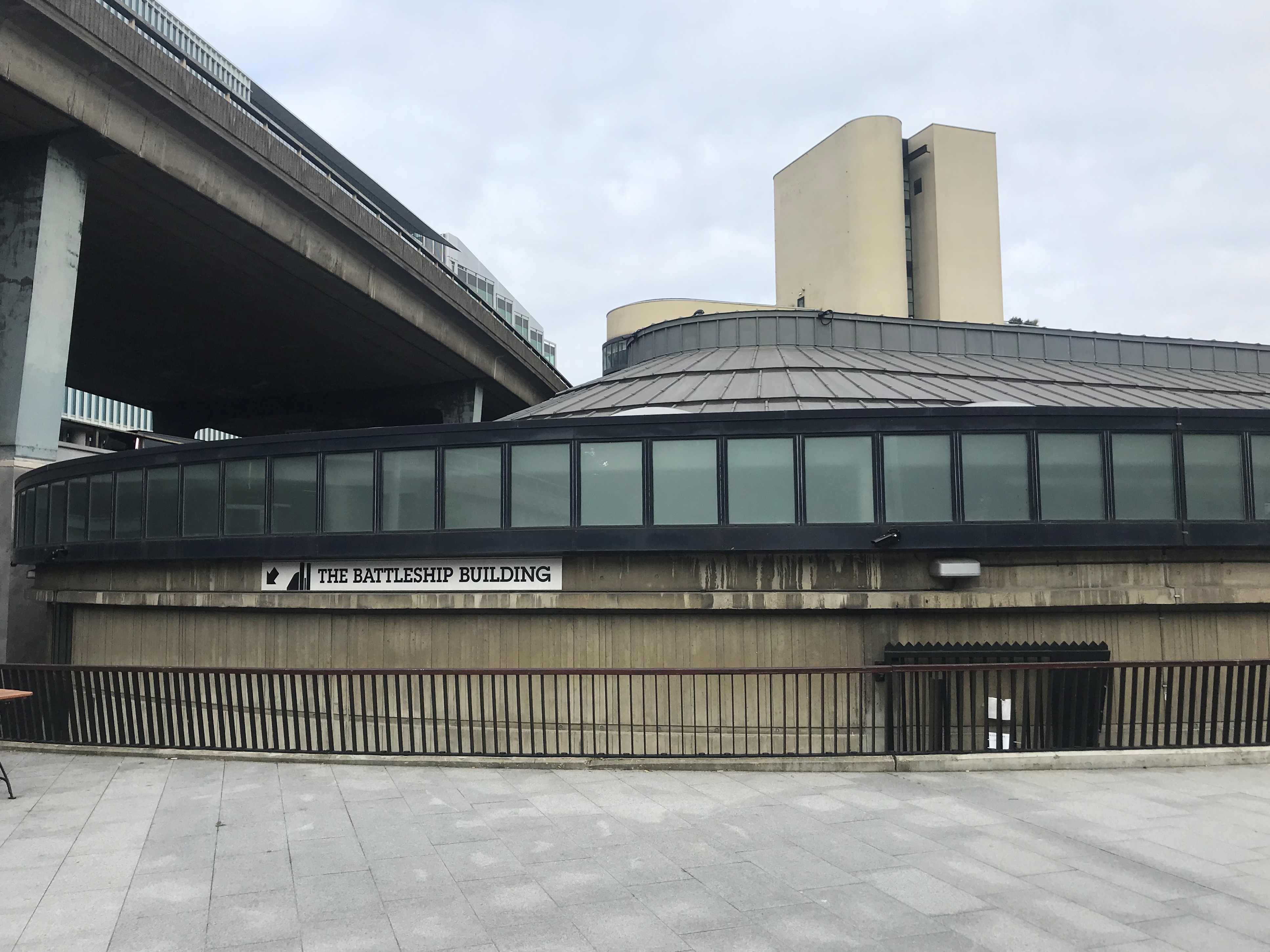 Our ongoing association with The Rotunda

Over the years, we have surveyed many historic and iconic structures across London. One building which we’ve worked on a few times over the years is The Rotunda, a familiar sight to anyone heading into the capital via the M4. It is an eye-catching oval shaped building in Paddington.

The Rotunda has been home to Nissan Design Europe for nearly 20 years and Aworth Survey Consultants was originally called in to survey the building before the Japanese car giant moved in and the site was earmarked for development. Two decades later, we have been asked to return, this time to specifically survey the roof, which potentially needs recovering.

“Our particular experience and skills means we are often called in to survey unusual and sometimes challenging spaces,” says John Witherden, Managing Director at Aworth Survey Consultants. “It’s always interesting to return to buildings we’ve worked on over the years.”

The Rotunda was designed in the mid-1960s by architect Paul Hamilton as a road vehicle maintenance depot for British Rail but was abandoned during the 1980s and fell into disrepair.

It stands next to another interestingly shaped building, The Battleship Building. Again, this was originally built as a maintenance depot for British Rail and catches the eye on the elevated section of the Westway into London. Dilapidated for many years, the building was converted into offices in 2000 which were, for a while, home to the headquarters of the fashion chain, Monsoon Accessorize.

When Nissan was looking for a design base in London back in 2000, the company wanted a ‘landmark building’. When the team from Nissan first viewed the Rodunda, it was ‘a real mess and full of water, but such a cool building’. In addition to its dilapidated state, The Rotunda was also covered in graffiti which would have to stay, as the building is listed. The building was officially opened for business in early 2003.

Matthew Weaver, design director at Nissan Design Europe, says on the company’s website: “The history of The Rotunda and the way we found it before we moved in was part of the inspiration for the Qashqai concept. The graffiti in the building was used to inspire the interior fabric and helped communicate the ‘urban crossover’ theme of the vehicle.”

Adds John Witherden: “We are proud to still be involved with such an iconic London building. It’s always exciting to see building which had fallen into disrepair become loved and utilised in such an inspiring way.”