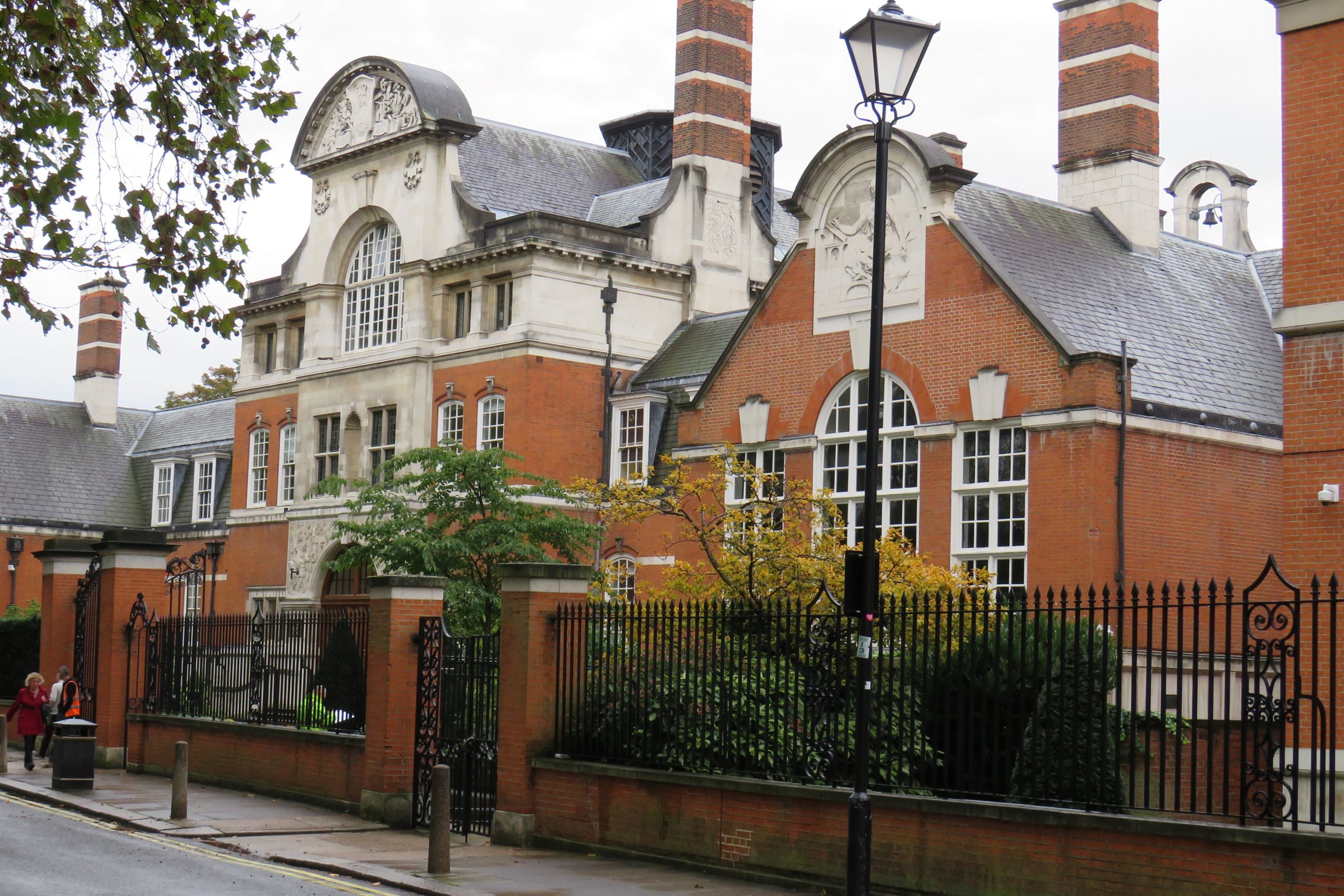 This is the time of the year when parents anxiously wait for the all-important news telling them whether their children has got their first choice of either primary or secondary school.

Last year, nearly one in five (19.1 per cent) children did not get their first choice of secondary school – which was a 10-year high.  According to an article in The Independent (2 March 2020), Geoff Barton, general secretary of the Association of School and College Leaders (ASCL), said: “Last year, the number of families denied their first preference increased, as rising births since 2002 continue to move into secondary level.”

The official figures on the allocation of secondary school places across England will not be released until the summer, but some councils have reported a rise in applications. In Kent, more than 22 per cent of pupils missed out on their first preference school this year while, in Hammersmith and Fulham, 47 per cent failed to get into their first choice

For any school, trying to estimate what additional space they will need in the future can be a dilemma, particularly in areas of the country, where there has been a fair bit of new building recently, bringing more families with children into the community.

Over recent years, we supported one school in East Sussex which needed more classroom accommodation quickly and opted for some temporary pre-fabricated units. Aworth Survey Consultants were asked to survey the land before the units went in.

Over the past few months, we’ve also been working with some schools in the capital, including two primary schools in south London, which needed our services to survey their grounds ahead of building work.

Although it doesn’t seem like it, summer is just around the corner and, for educational establishments, this period is when some of the hard work starts – with refurbishments and building work getting underway during the time when students are not using the premises.

Traditionally, this is a time when we are busy working on projects for our education-related clients, supporting them on a variety of projects from buildings to playing fields. Over the past few years, we have worked with clients including Ardingly College, The Royal College of Art, the University of Sussex and a well-known private school in Kent.

“Long-established relationships with our clients is one of the key factors that has supported our growth in becoming one of the most highly respected surveying companies within the industry,” explains John Witherden, Managing Director of Aworth Survey Consultants. “We are proud of the work we have done with educational establishments over the years and know that they return to us not only for our skills and expertise but also our knowledge and understanding of how buildings and grounds need to work for schools and colleges.”