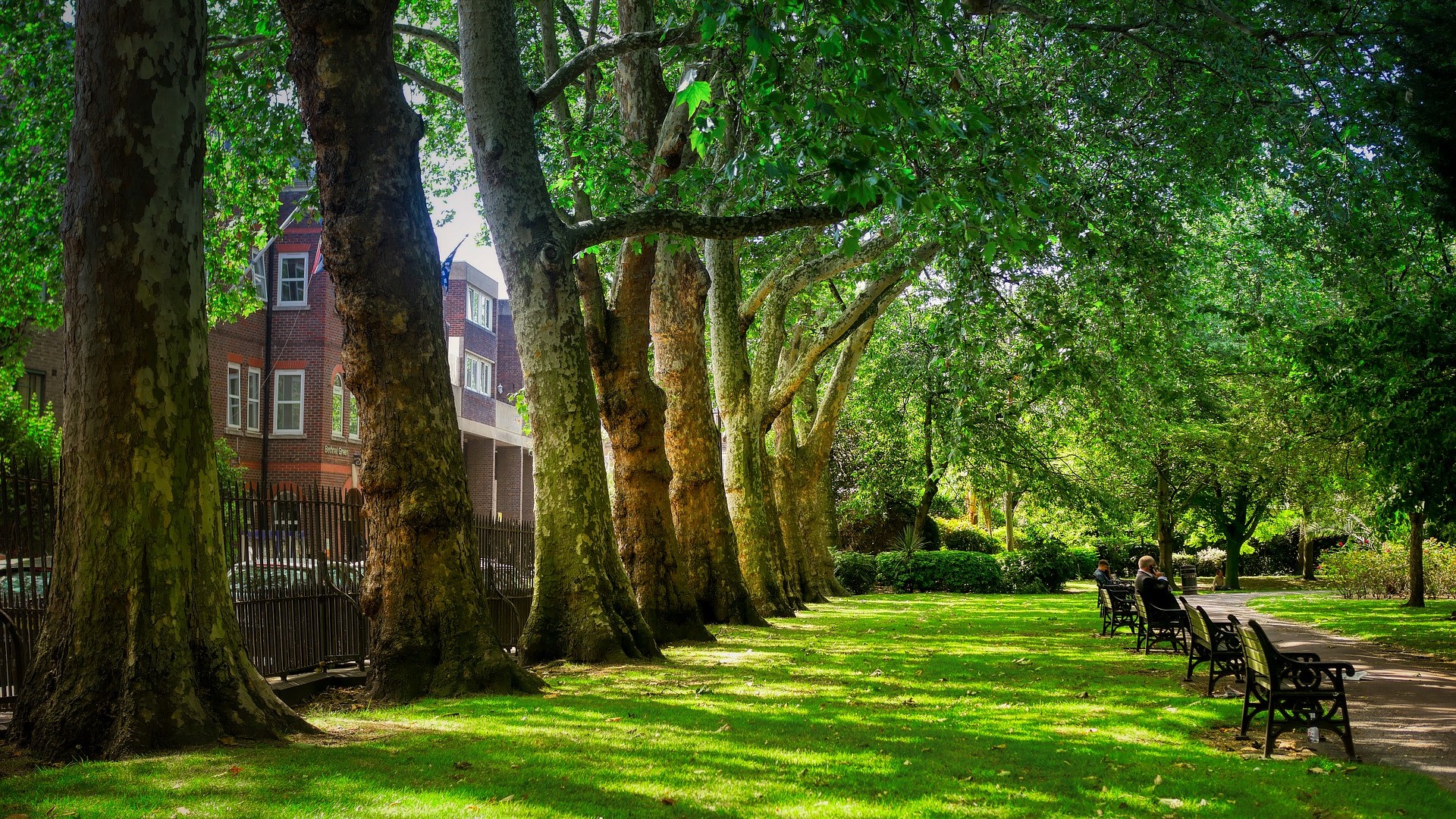 Walk in the park

London’s parks and green spaces play a valuable role in improving the quality, character and economy of the capital.

The important of access to public green spaces has been emphasised during the coronavirus pandemic, with a 160% increase in use. Green spaces have significant wellbeing benefits and hugely value for people’s physical and mental health.

Recognising the role parks have to play, many London boroughs are looking to develop and update their parks with the goal of increasing their use, as well as making them more welcoming, attractive and accessible for all ages.

Many London parks are of particular historical significance. A couple of years ago, we were asked to provide a 3D survey of one of Battersea Park’s most popular and historic water features ‘The Cascade’ - an impressive Victorian waterfall set over a large rockery.

Another London Park, Burgess Park which covers 56 hectares in Southwark, was originally developed as a result of the Abercrombie Plan for open spaces in 1943. In 2012, Burgess Park re-opened after an £8m transformation. Aworth provided detailed topographical and measured building surveys for the regeneration project.

Our most recent work has been at Little Dorrit Park, providing a detailed topographical survey for improvements. The Park, named after Little Dorrit, a Charles Dickens character, provides valuable playground facilities and garden spaces to the local community around Borough High Street.

We look forward to continuing to work with local authorities, park trusts and charities in delivering further topographical and GIS surveys to deliver improvement programmes and manage these vital green spaces.