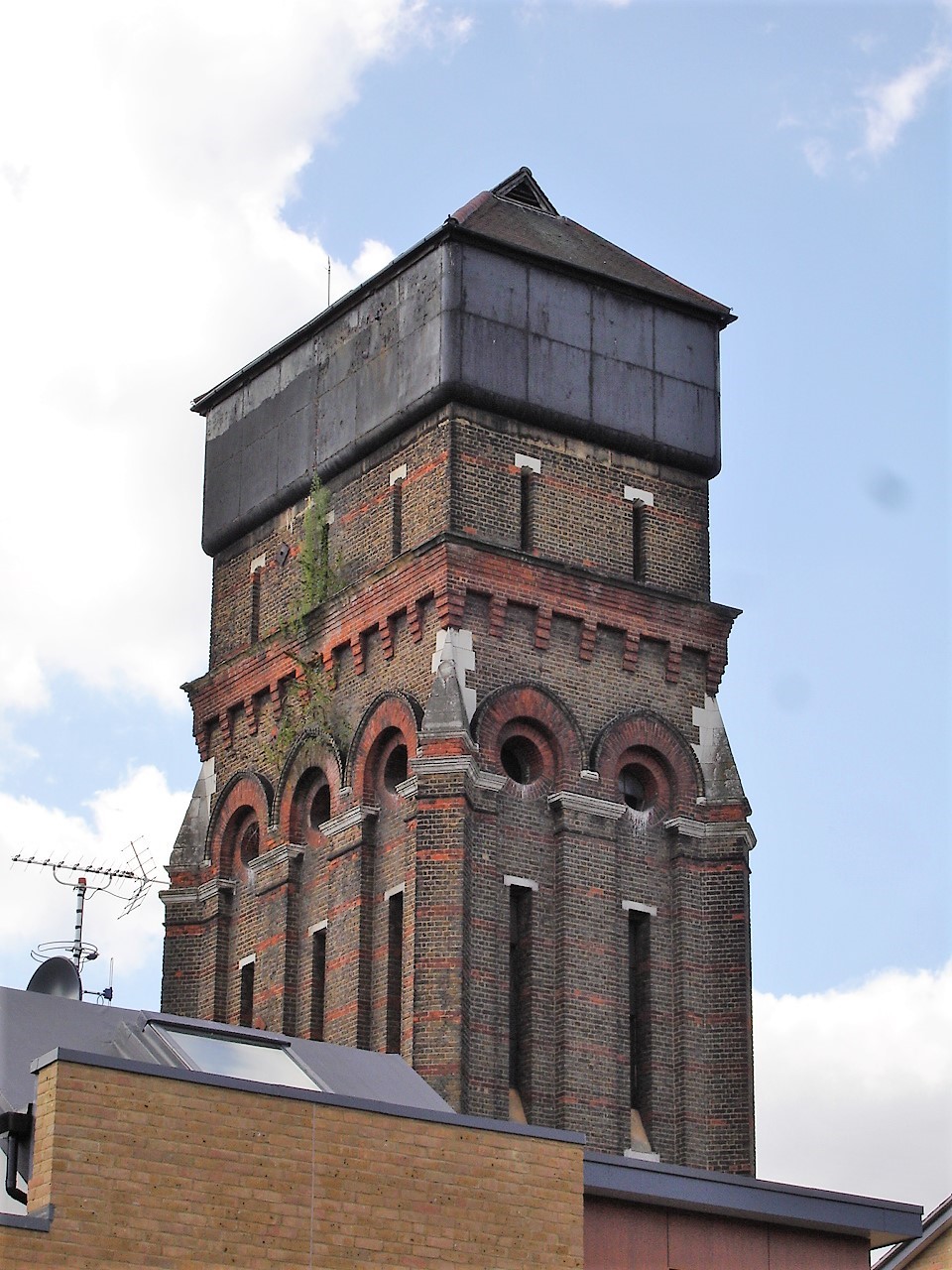 Water Tower is one of Kevin’s ‘grandest designs’

As the iconic television programme, Grand Designs, celebrates its 20th anniversary, we are very proud that a project we worked on has been named among presenter Kevin McCloud’s favourite buildings to have been featured.

Revealed in a one-off episode called ‘Kevin’s Grandest Design’, he described the Lambeth Water Tower as ‘one of the most dynamic, intelligent restoration projects I’ve ever had the pleasure to follow’.

He added that the owners had turned the ‘ruined Victorian Gothic landmark’ into a ‘truly jaw-dropping home’ which features a 360-degree viewing room at the top. Revisiting this room during the anniversary episode, the owners explained how the view across the capital had changed ‘dramatically’ over the seven years since the building was renovated.

The Water Tower remains one of the most memorable renovations to have been featured and was originally aired in 2012 to mark Grand Designs’ 100th episode.

Aworth Survey Consultants undertook the measured building survey of the Lambeth Water Tower in Kennington, London, to a demanding English Heritage specification. We worked closely with ACR Architects on this project since spring 2011.

It was, as Kevin describes in the 20th anniversary special ‘a gargantuan salvage project’ which involved challenges such as its seven-storey height, a water tank on the eighth floor and five-foot thick walls.

The imposing and distinctive Venetian Gothic style water tower was originally built in 1877 to the design of Fowler and Hill and was erected to serve Lambeth Workhouse and Infirmary. It is of special architectural interest and historical value and was Grade II listed in 2008.

“Over the years, we have worked on some truly historic buildings and the Water Tower certainly stands out among those,” says John Witherden, Managing Director at Aworth Survey Consultants. “It was a challenging project to be involved with, but a remarkable one, and I am not surprised that it stood out as being one of Kevin McCloud’s favourite projects.”