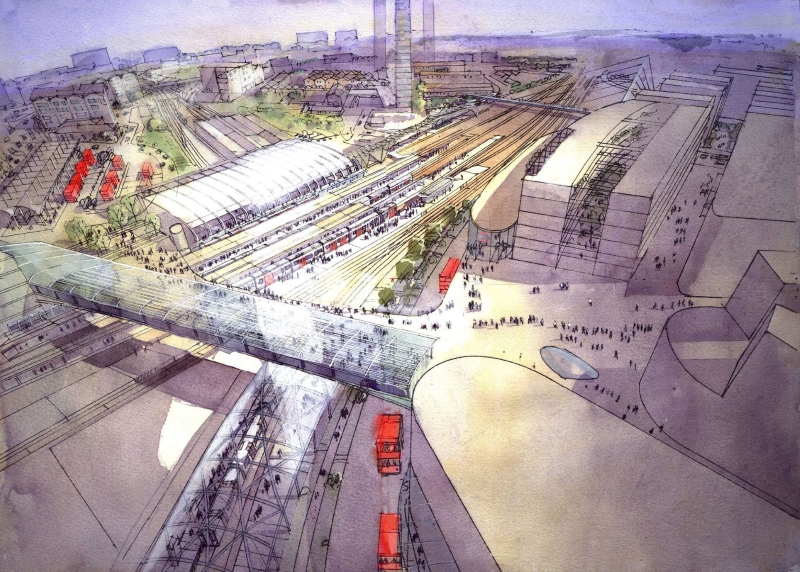 As the world prepares for the Tokyo Olympics, which are scheduled to begin on 23 July, at Aworth Survey Consultants we are remembering that ten years ago we were involved with the preparations for the London 2012 Olympics.

In the summer of 2011, refurbishment work and major new platform improvements were taking place at Stratford Station – the main station for the Olympic Park - ahead of the event. The works being carried out were based on survey data which we supplied for our client Ove Arup & Partners.

During that time, we also carried out some survey work at railway stations in North Kent, surrounding the analysis of safe passenger transit.

The 2021 Olympics, which were postponed from 2020 as a result of the Covid-19 pandemic, marks the second time that Japan has hosted the Olympics, with Tokyo being the venue in 1964 as well. These games will see the introduction of new competitions including 3x3 basketball, freestyle BMX and Madison Cycling – a track cycling relay race event named after Madison Square Garden in New York.