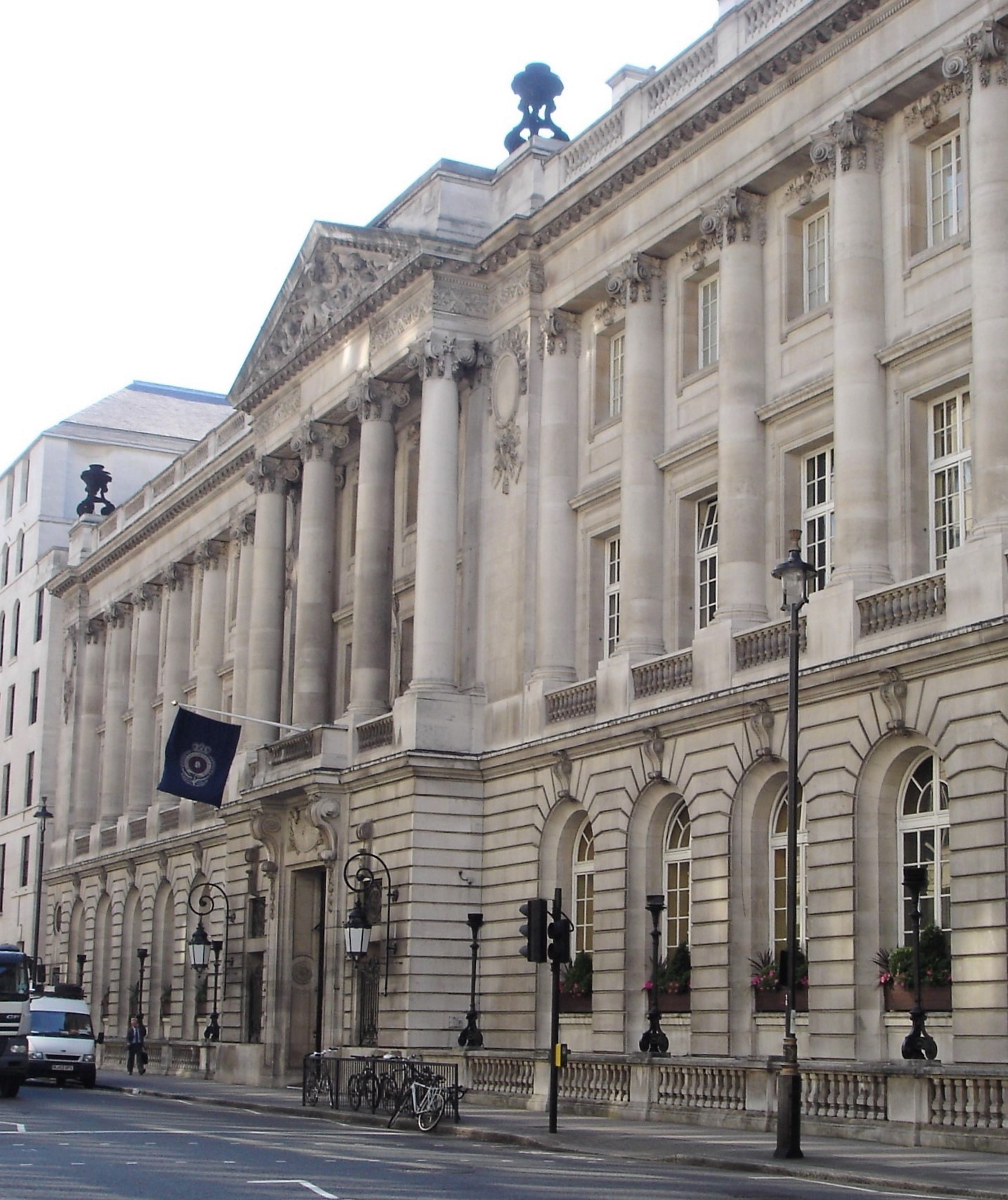 In the driving seat

The RAC Club is celebrating 110 years in its current prestigious location in Pall Mall this year; the Grade II listed building in St James’s, London, opened on 23 March 1911. The building was designed by Mewes and Davies, who had previously designed the Ritz Hotel.

When it opened to members, the clubhouse – which was built on the site of the old War Office - offered 258 rooms, including a library, bars, committee rooms, writing rooms and more than 100 bedrooms. It also included innovative features such as electric lighting, an air filtration system to cope with the London soot and a post office.

The Club was originally founded in 1897 by Frederick Richard Simms as the Automobile Club of Great Britain. Ten years later in 1907, King Edward VII awarded the Club the Royal title. It was headquartered in two other buildings before moving to 89-91 Pall Mall.

Here at Aworth Survey Consultants, we were proud to be asked to work on the building in 2007, when we were called in to provide plans, elevations and section of the upper two floors and roofs to enable our client to produce a detailed planning application to Westminster City Council and English Heritage.

The fifth-floor project for EPR Architects delivered an entire new floor with an additional 22 bedrooms on the existing roof level of the grade II* listed building.