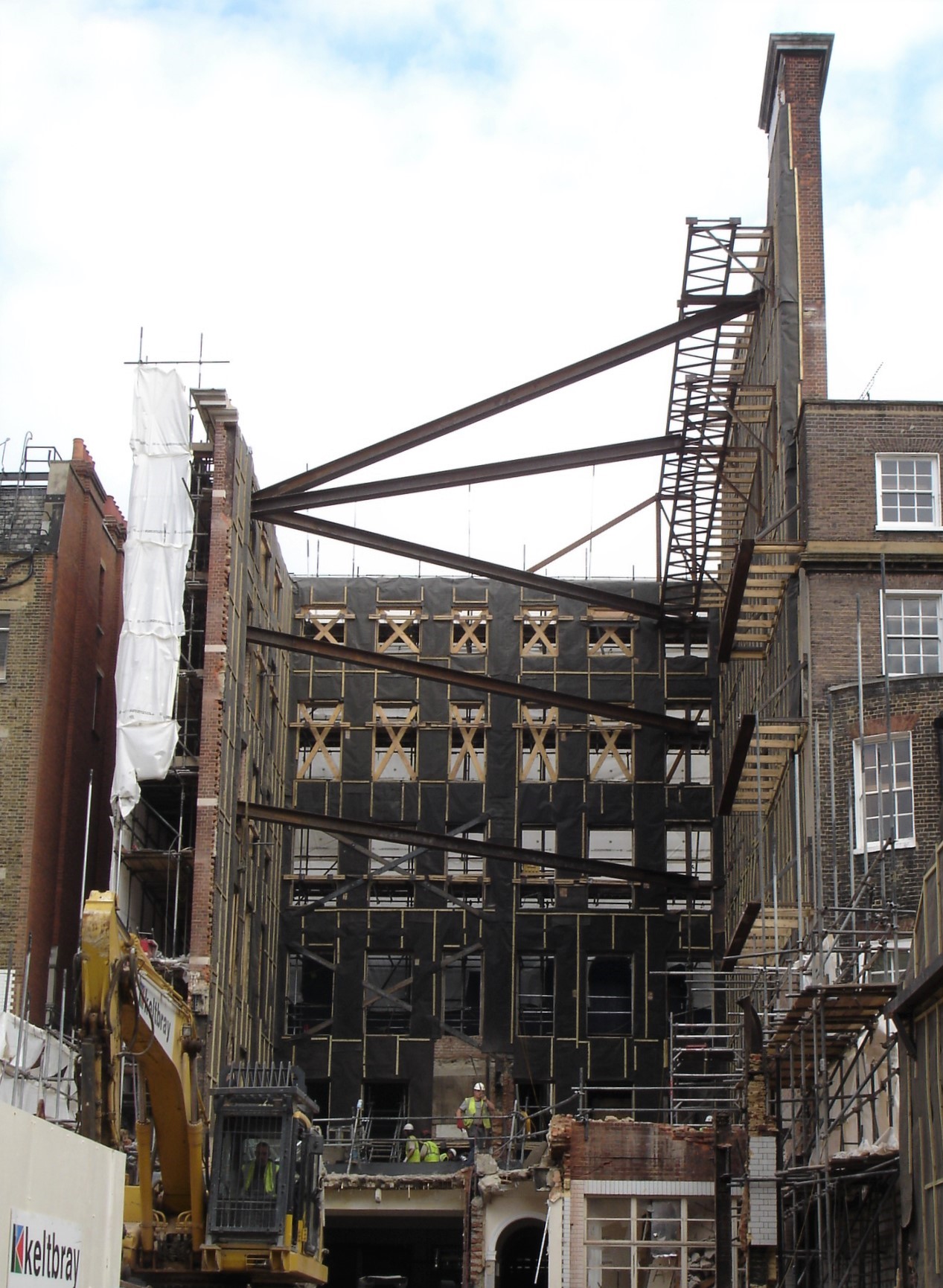 At the beginning of November, two four-storey town houses collapsed without warning in Chelsea. Thankfully, no injuries were reported, possibly due to the fact that the buildings were being redeveloped at the time and the incident occurred during the night. The buildings had been standing for some time, having been built in the late 1700s.

Due to the rising cost of property, particularly in the capital, where space is also at a premium, there has been an increase in home-owners looking for additional space within their existing property by either adding loft extensions and, increasingly, basement extensions.

The issue with any building work which could compromise the integrity of an existing property is a potential danger of collapse or, more likely, movement. With buildings and structures on or near construction sites or excavation works susceptible to settlement or excess movement, deformation surveys are key to measure the rate of this displacement.

At Aworth Survey Consultants, our expertise in deformation or movement monitoring is extensive, with past projects including maritime heritage ship The Cutty Sark and loading towers at Tilbury Docks. Our movement monitoring services are equally applied to domestic projects. This is most commonly the case where residents look to extend their properties by digging into the basement and there are connected or nearby properties which might experience movement.

We have been involved with the One Crown Place development in London for a number of years now and have been monitoring the listed facades and basement walls which make up the Georgian terrace known as Sun Street. One Crown Place includes two-newly built 32 storey towers with Sun Street integrated into the master scheme.

“With extensive building works occurring so close to Sun Street – as well as refurbishment to the terrace itself - it has been key to keep an eye on whether this was having an effect on the integrity of the structure,” explains John Witherden, Managing Director at Aworth.