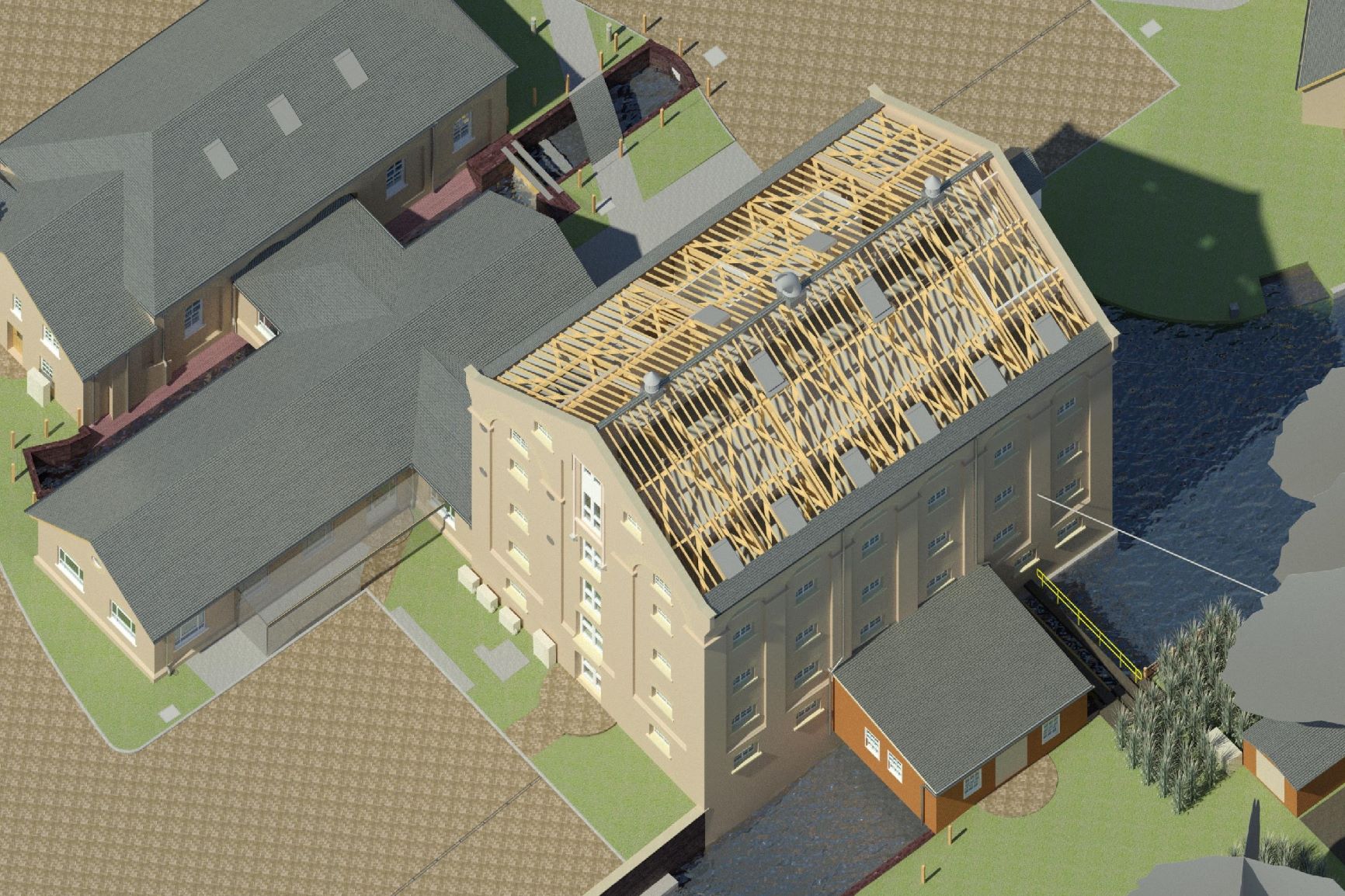 The benefits of Revit modelling

Aworth Survey Consultants has been regarded as an expert in both measurement and data capture for the past 50 years and while proud of its history, has also kept up with all the latest technological developments in the industry.

Today, this expertise extends to providing Revit modelling, which takes refurbishment, redevelopment or conversion projects to the next level.

Revit is an incredibly powerful tool which can take the measurements collected by surveyors, which were traditionally noted on a 2D plan and recreate them in a ‘real’ life model. This means that a client can see clearly in 3D on a screen what their project looks like, bringing the whole building to life.

Using Revit also means that everyone involved in a project – from surveyors to architects and clients to structural engineers – can use the same model and see exactly what’s going on.

“Revit really represents the next level of design,” says Andrew Pullinger, Project Manager at Aworth Survey Consultants. “We can either create a Revit model from the measurements we’ve already made on a 2D plan or our work can be created in Revit from the outset.”

He continues: “Building a Revit model means clients can really see their building and it’s straightforward to look at different evaluations or to take sections. Contractors can see where pipes run in a building, for instance, and you can see detail down to plug sockets, beams and individual bricks. It’s also possible to see the path of the sun and plot where sunlight and shadow will fall during the course of a day.”

“If the construction team is looking at a refurbishment and wants to add more skylights or move a lift shaft, it’s simple to see how this will work by looking at a Revit model. It can add cost to a project – but I’d say that the information a Revit model provides outweighs this cost.”

The increasing use of Revit modelling has not only come on the back of the fact that the technology exists and there’s a demand for it, but also because of Government legislation. For example, school projects now require Level 2 BIM. At Aworth, we have worked on a number of school projects recently, including the Central Foundation Boys School.

“Architectural practices are also driving the use of Revit modelling, as it gives them the opportunity to ‘walk through’ a project with clients,” says Andrew.

At Aworth Survey Consultants, utilising Revit tends to happen on larger projects and an example of this is One Crown Place in London, a project we have been involved with since 2006. We were initially commissioned to produce accurate topographical and measured building surveys, including precise setting-out grids for the building – which is a mixed-use project including two residential towers, office and retail units, as well as a Victorian warehouse façade, a listed chapel and Georgian terraces.

“Because there were elements which needed to remain, such as the Victorian warehouse façade, Revit modelling helped with how the new build element could be connected to the existing structures,” says Andrew.

Another project where we’ve utilised Revit modelling is the Collins Music Hall in Islington where our modelling shows the unusual interior spaces and exposed pipework.

“Revit modelling has many benefits but I think the most compelling one is the fact that everyone involved in a project can work from the same ‘plan’, which makes everything flow so much better,” adds Andrew. “It makes for truly multi-discipline, collaborative design.”