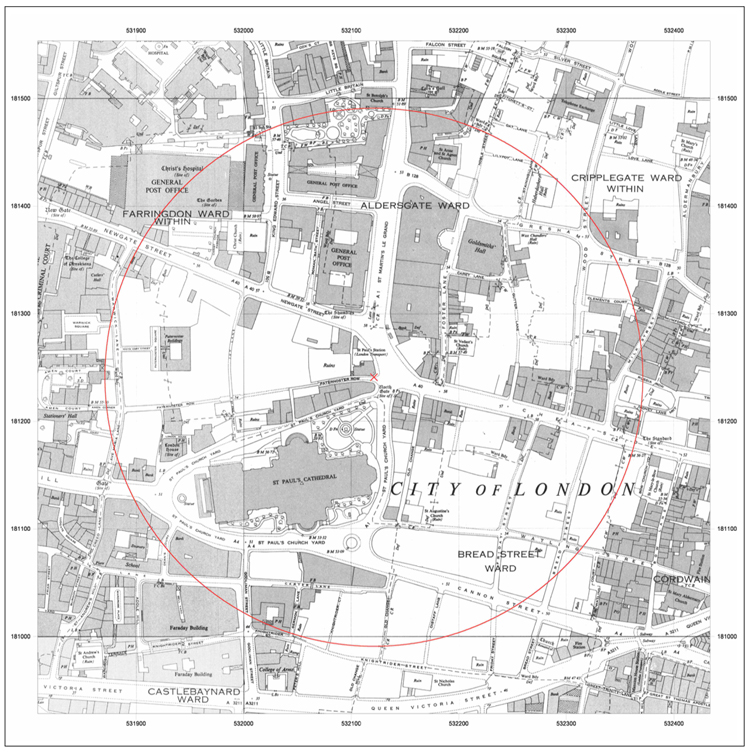 The Role of Maps During the Second World War

As we approach the 75th anniversary of VE Day, we’ve been reading about the important role that Ordnance Survey played during the Second World War.

When the war broke out, the focus at Ordnance Survey turned to the military. A third of Ordnance Survey’s civilian staff was called up and its printing presses were kept busy with war production.

The Southampton HQ of Ordnance Survey was bombed and badly damaged. Staff were relocated to the Home Counties where they produced 1:25 000 scale maps of France, Italy, Germany and most of the rest of Europe in preparation for invasion.

The military appetite was insatiable: The Normandy Landings alone devoured 120 million maps and a total of 342 million were produced for the entire war effort.

Our Maps@Aworth division is an Ordnance Survey Mapping and Data Centre and we can supply up-to-date Ordnance Survey mapping data, planning application maps and historical OS mapping, together with a large range of other professional map products.

To find out more about the services offered by Maps@Aworth, click here: https://www.aworth.co.uk/os_mapping