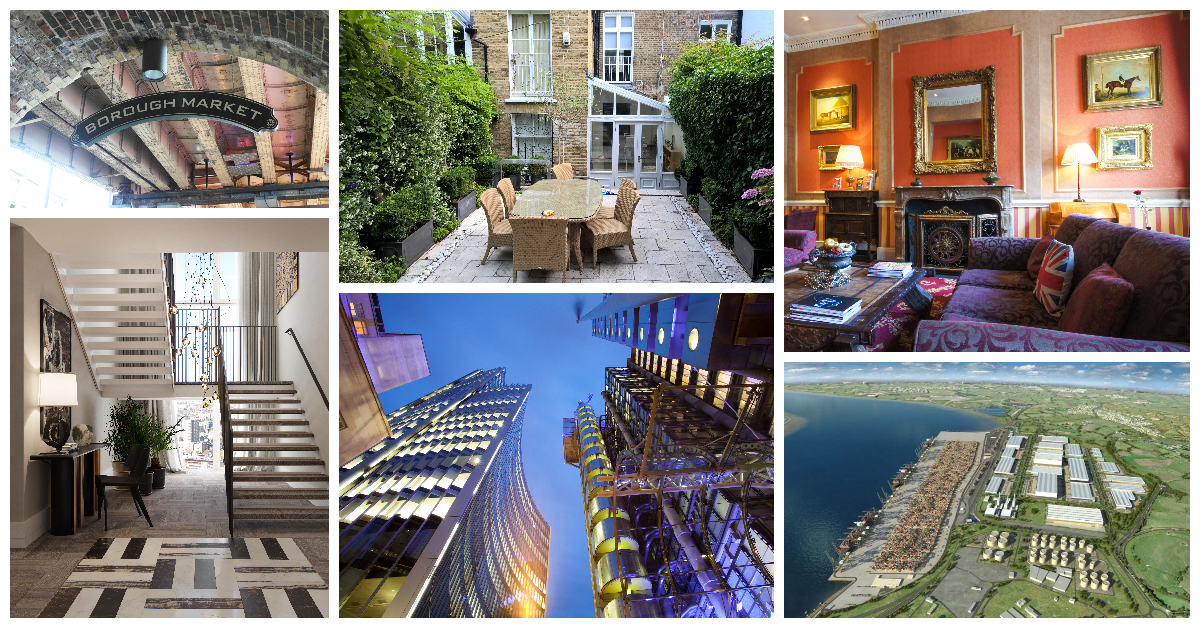 Here at Aworth, no day is ever the same

While we look ahead to our 60th anniversary next year what really stands out over those six decades is the breadth of work we’ve been involved with here at Aworth Survey Consultants, which continues to this day.

The size of projects we work on varies greatly from a map request to establish a boundary between two properties to supporting the development of Merchant Square at Paddington Canal Basin, one of the UK’s biggest regeneration projects.

Aworth Survey Consultants has worked on large scale hospital projects, in factories, on some of the UK’s largest shopping centres, at airports, theatres, large parks and outside spaces, leisure centres and schools.

We have been called in to provide specialist support at the site of historic buildings, whether during regeneration or to simply monitor any movement. In the past, we’ve surveyed projects including The Cutty Sark, the loading towers at Tilbury Docks, and structures and refurbishment/construction projects while under redevelopment, including One Crown Place in London.

We also remain proud of working on the Lambeth Water Tower project which made it onto Grand Designs. Our involvement saw us undertaking the measured building survey of the building to a demanding English Heritage specification.

Over the years, we’ve also worked in a variety of locations – from Port Stanley in the Falkland Islands to working inside one of the country’s largest cold stores for a catering company. We’ve surveyed high-end apartments and some of London’s most exclusive hotels, as well as inside power stations. We were also asked to produce rectified photography of a street mural. It’s a cliché to say it, but no day is ever the same at Aworth Survey Consultants.

As a team, we have amassed a huge amount of experience and each project, whatever its size or complexity, receives our same high level of attention, while also adding to our vault of knowledge.