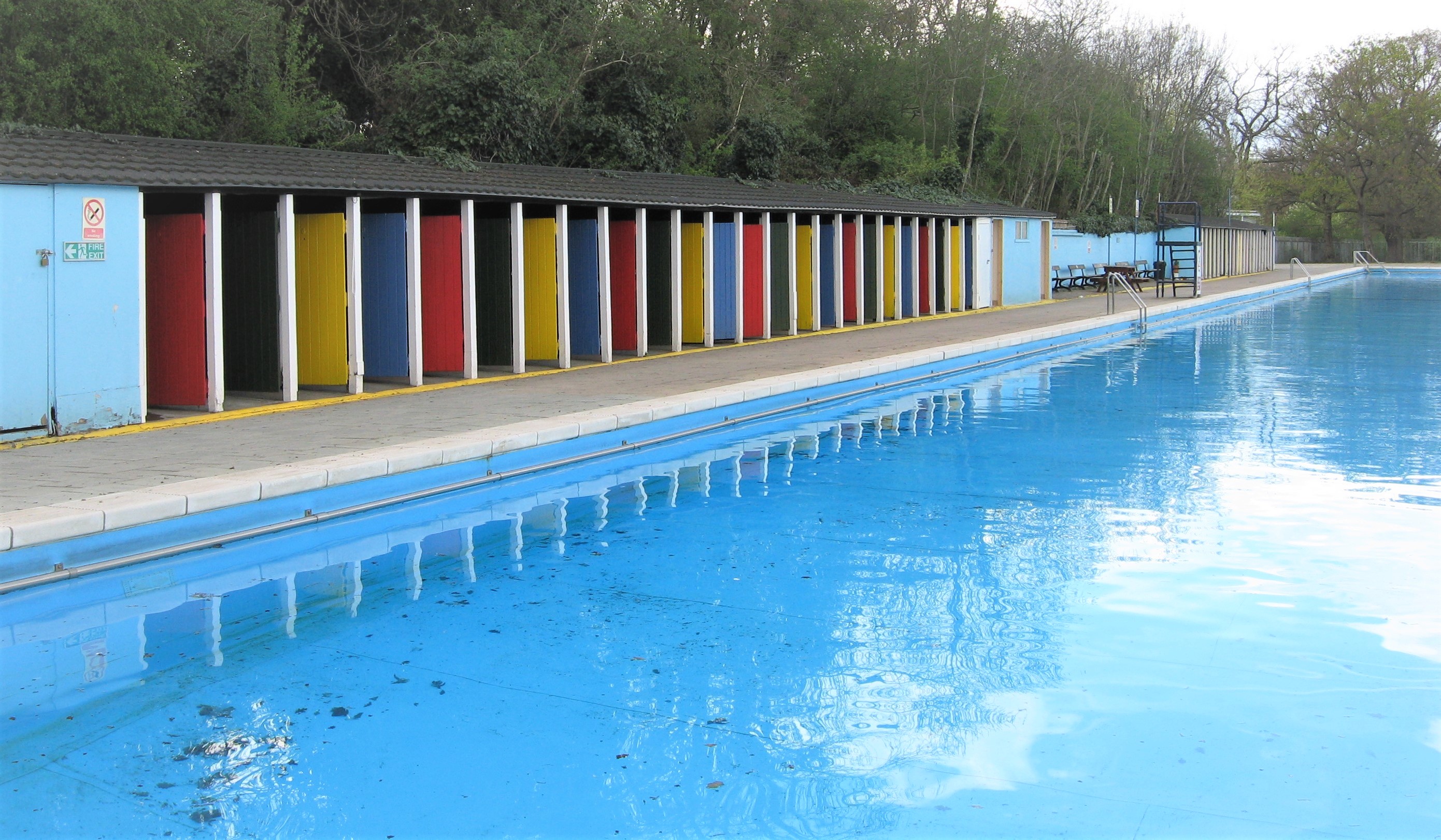 Tooting Bec Lido, home to the South London Swimming Club, is celebrating its 115th anniversary this summer, having originally opened to the public on 28 July 1906. It is both one of Britain’s oldest open-air pools and the largest freshwater swimming pool by surface area.

The plans for the pool - originally called Tooting Bathing Lake - were created by Reverend Anderson, Rector of Tooting, as a project to provide work for local unemployed men.

Over the years, the Lido has featured in a number of films, videos and commercials. The video for All Saints’ hit, Never Ever, was shot there, while Brad Pitt shot scenes for the Guy Ritchie movie Snatch in the pool.

In 2012, we were asked by our client, the London Borough of Wandsworth – which operates and maintains the Lido – to produce a detailed topographical survey of the site for maintenance records and amenity upgrades. The scope included a full CCTV survey of the drains and an underground services survey of the site. We currently continue to provide survey update information.