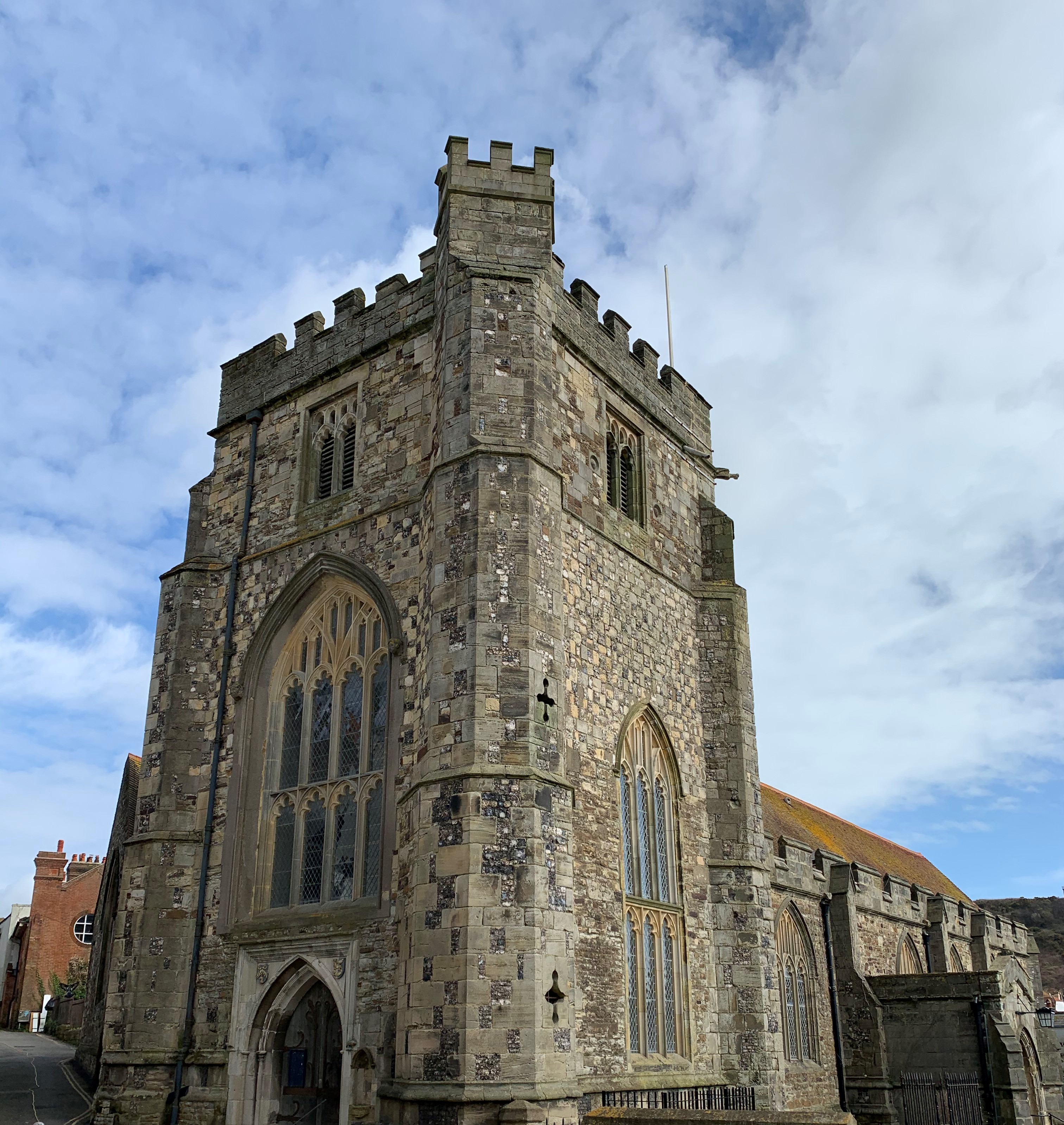 History in the making

Over the years at Aworth Survey Consultants, we’ve worked on many locations of historical importance including Lewes Castle, Covent Garden, Convoys Wharf and Sun Street. Recently we were called in to survey the external elevations of St Clement’s Church in Hastings, to provide accurate information for restoration proposals.

This is one of the two ancient churches that form the Old Town Parish of Hastings. It was originally built in 1080, although it was attacked by the French in 1339 and again in 1377, before being rebuilt in 1380.

St Clement’s has many interesting features including a 15th century font depicting the Passion of Christ and two magnificent chandeliers. It also has two beautiful East End stained glass windows. These were created by Philip Cole and replaced the original windows which were blown out by a German bomb during the Second World War, which demolished the Old Swann Inn in the High Street.

Aworth were commissioned to undertake detailed elevations on the church façades for renovation and historical records. The survey scope included the surveying of individual quoin stones, decorative stonework, individual ridge tiles, and highly detailed window information including all stone mullions and the bracing bars supporting the stained glass. These were produced as AutoCAD 1:50 elevation drawings from precise field survey data.