The Darwin Building in Kensington Gore, London dates from the 1960s and is a Grade II listed building.

Built in three phases, the reinforced concrete building, clad in dark red-brown brick is intended to complement Norman Shaw's Albert Hall Mansions on the other flank of the Royal Albert Hall.

Aworth Survey Consultants was commissioned by AECOM to provide accurate measured survey drawings for the lead architectural designer iDEA to enable the concept design for the Royal College of Art’s flagship Darwin Building in Kensington, London.

The Royal College of Art is ranked the world’s leading university of art and has strong connections with creative industries and the professional worlds of art and design.

The proposals from iDEA strive to respect the institution and the College’s history, while providing the end user with an interior scheme that is functional, flexible and world leading.

Aworth Survey Consultants has worked with the Royal College of Art, producing measured building surveys on many of its campus sites and buildings. 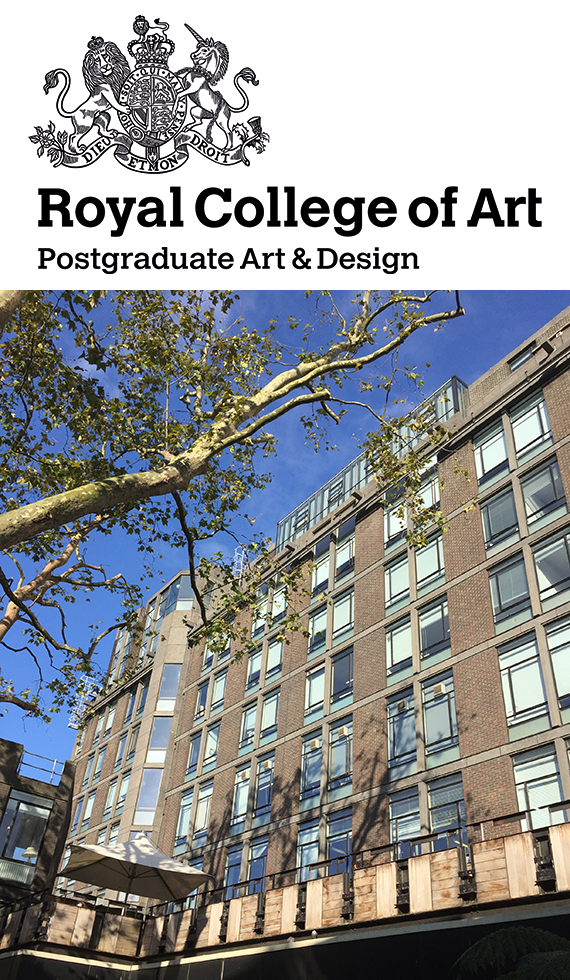 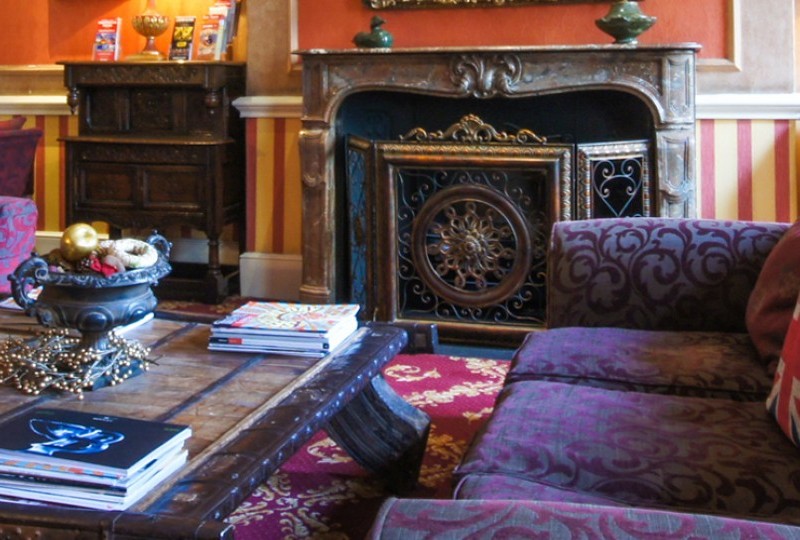 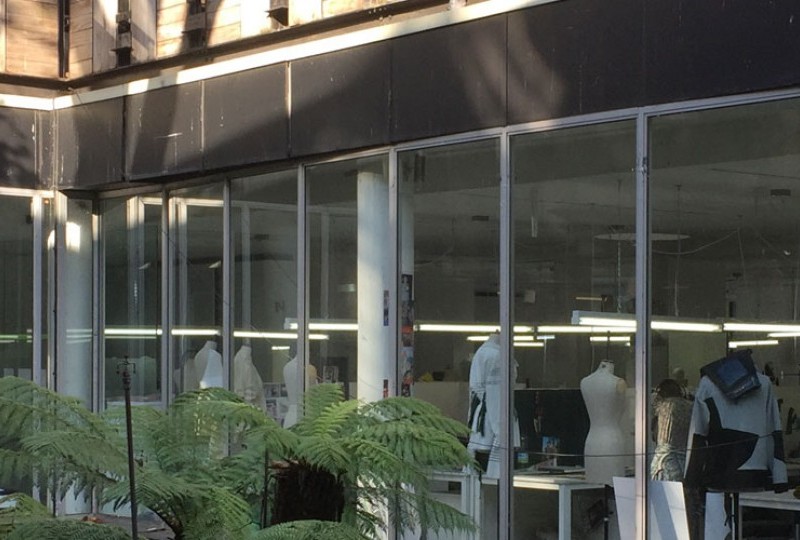 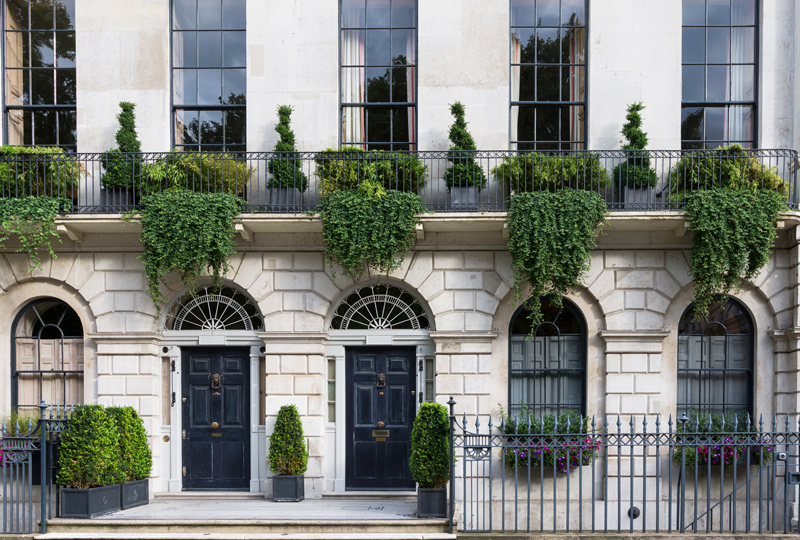 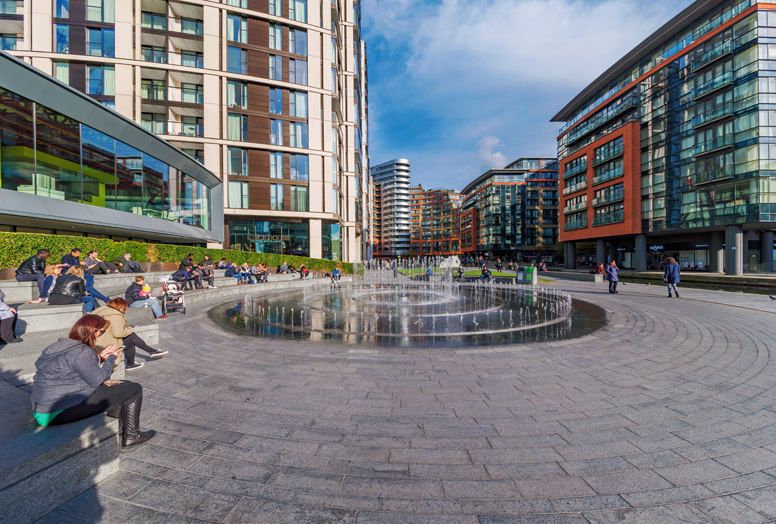 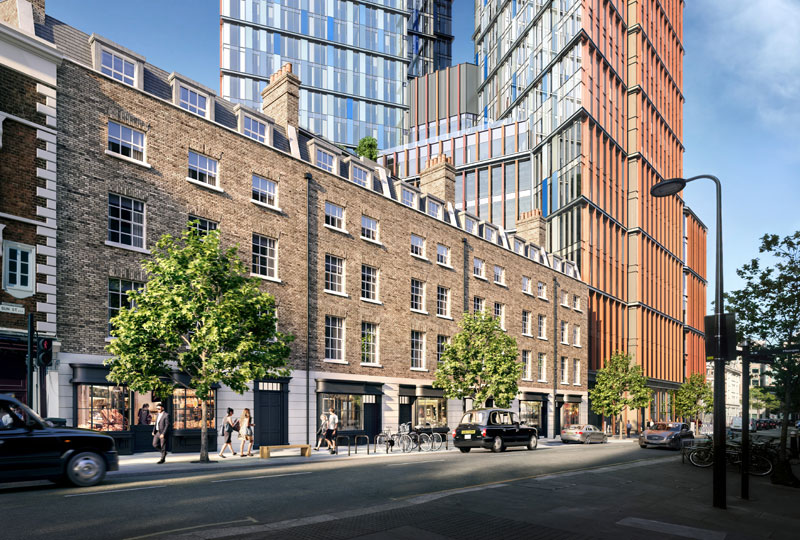 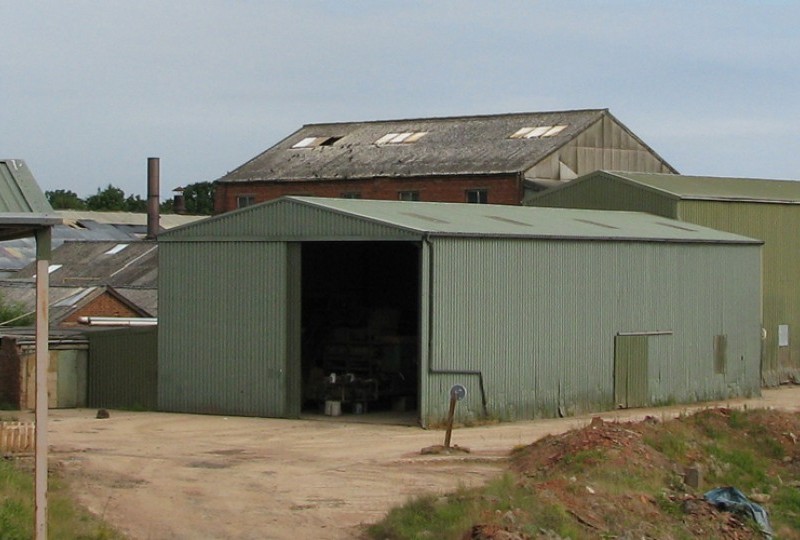 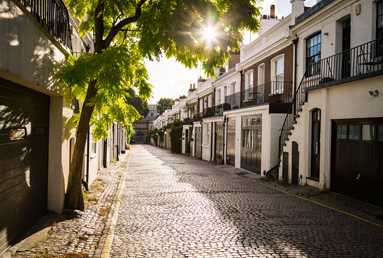 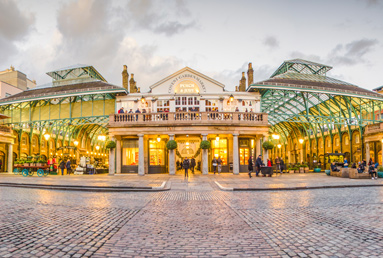 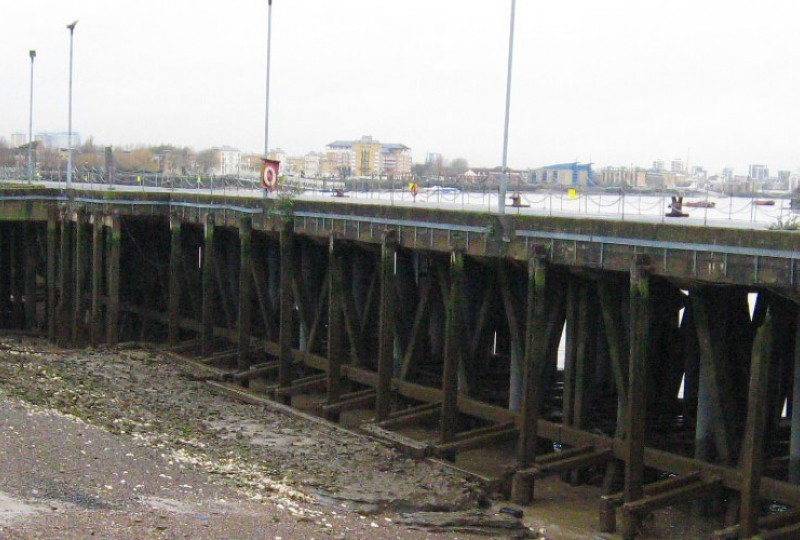 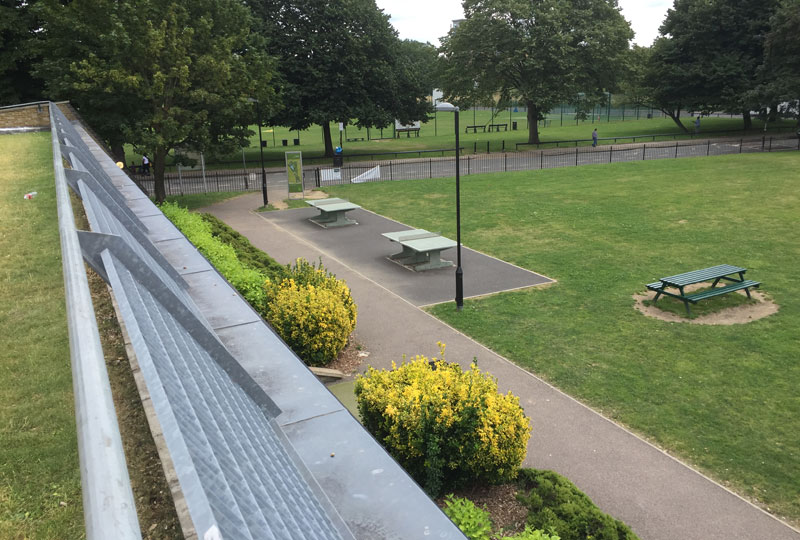